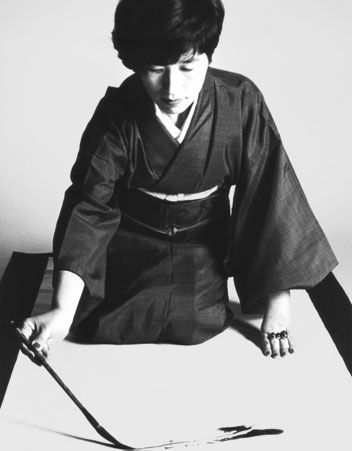 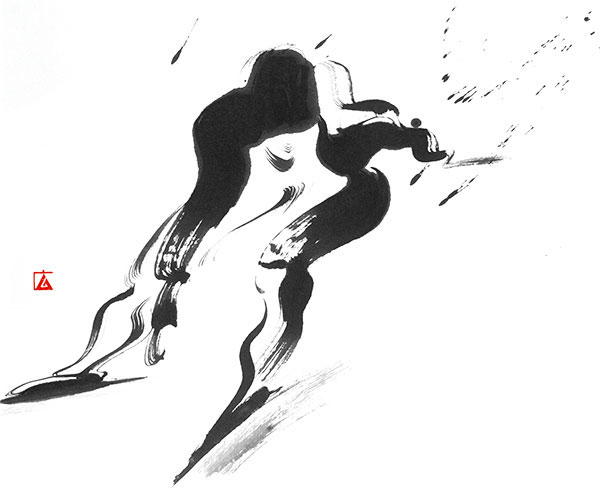 KOSHUN is an award winner in 4 categories of The Mainichi Shodo (Calligraphy) Exhibition.  She put on solo exhibitions

in Dubai, Sydney, Rome, Berlin and Algeria as well as in Japan. “SOUBOKU” has been highly appreciated in these countries

and played an important role to disseminate

Japanese culture widely around the world.

Awarded 4 categories of best of the Mainichi Shodo Exhibition

Accepted for the Drawing Exhibition of

Win Best Prize for the Poster Section of Japan

Win Best Prize for Office Section of the

Win the Gold Prize of FCC Award for